I should have been writing an ‘AFK’ post today. I had planned to return to Canada for another holiday and reccy of the potential future move there. But Corona virus has put a sudden and absolute stop to a lot of international travel. So I find myself at home, blogging as normal and looking for gaming solace from this crisis.

Staying in touch with friends and family when normal socialising is suddenly off limits is going to be a challenge, and for me at least, MMORPGs and virtual tabletop gaming will have a role to play in staying in touch. My husband and I are almost on self-isolation already, my work has switched to remote working like so many companies. 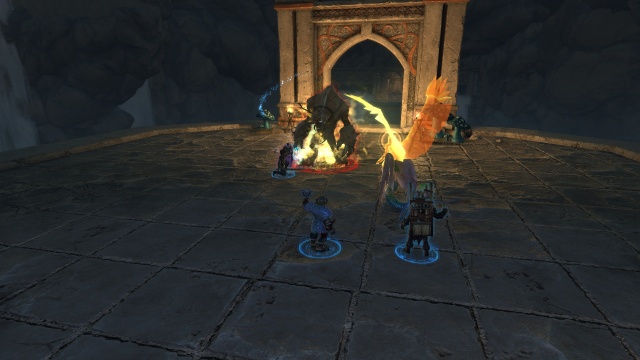 We’ve been playing a lot of Neverwinter of late, powering through Undermountain (Module 16) and then Uprising (Mod 17). It’s been a blast, but we’re reaching that point where we’ve only gear grinds ahead of us – our characters lack the gearscore to start the latest Avernus-themed content. So we’re running Master Expeditions and the Uprising equivalents, and tidying up some loose ends story-wise elsewhere. 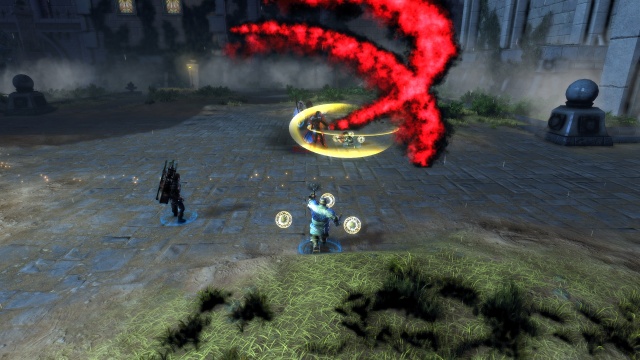 For some absolute escapism, and influenced by recent films that we’ve watched, we decided to pop back into DC Universe Online. We’ve played the game a few times over the years, and with my subscription to Everquest 2, I get subscriber benefits in DCUO as well. I often forget that, I should probably log in more often! Whizzing around as a superhero in costume slaying bad guys left and right is really rather fun. 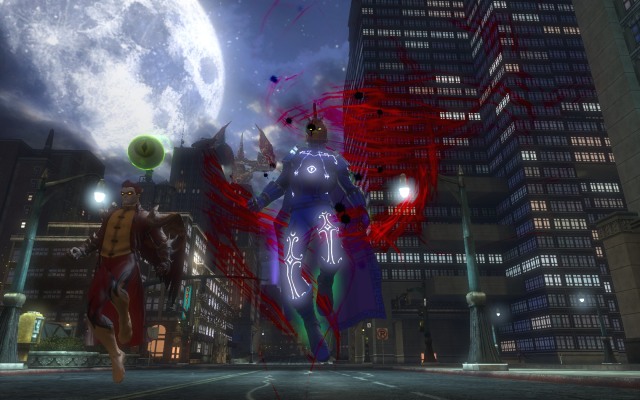 Otherwise I’m contemplating a return, at least briefly, to a game I haven’t played for a while. I’m in a lull with Everquest 2, but I need something to play while husband raids in World of Warcraft (Retail). I may take another look at Archeage or Black Desert Online for some trade-oriented gaming. If I can’t explore a new city in real life, I can at least be exploring some new virtual lands in my spare time… 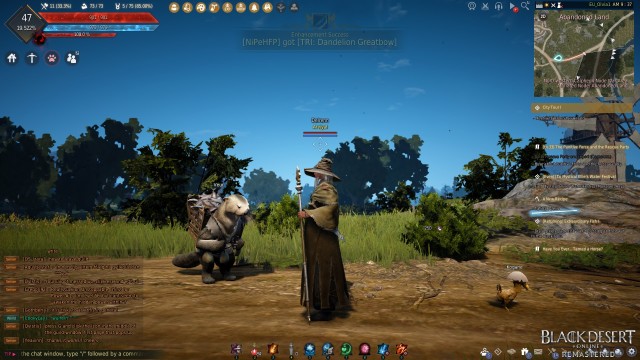 3 Responses to Gaming in troubling times