A little late to party, I noticed the official Everquest 2 Twitter account had asked for players to share their oldest screenshot. That’s a rather fun idea, looking back through old screenshots is always fun!

Created back in August 2010 when I joined the Freeport server, this is my first EQ2 screenshot from an early play session in Frostfang Sea. 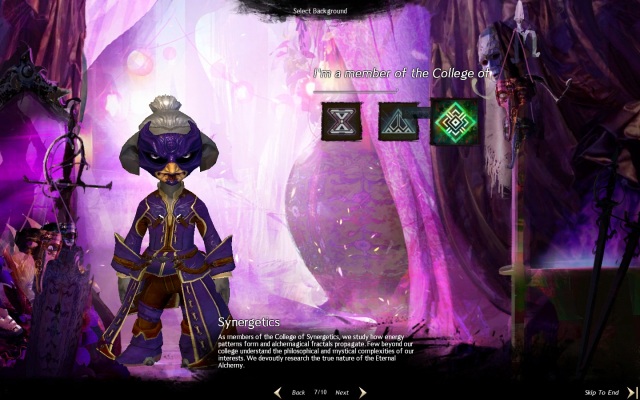 It’s not many games where I have screenshots of a character actually being created. My beloved Mesmer from Guild Wars 2 stands here as I make choices about his background.

Lord of the Rings Online 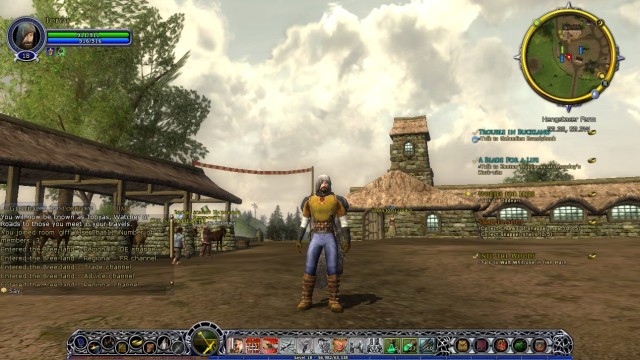 This dates from October 2009, although already he’s level 18 so I must have played for some time before that. 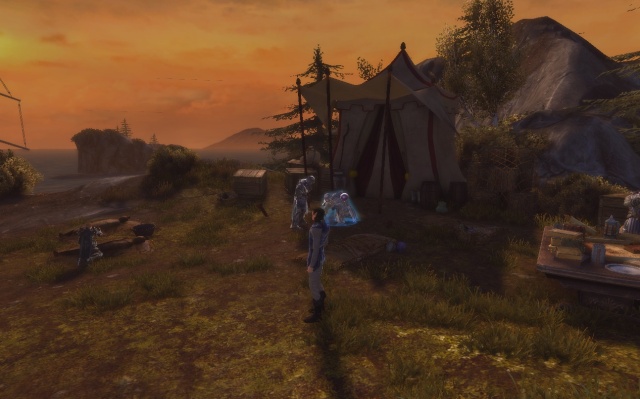 Here’s my solo character from Neverwinter in his very first session fighting zombies near the city of the same name.

A rare beta screenshot, yes this is the Sith Warrior I played in SWTOR’s beta, wiped along with all the beta characters as the game prepared for launch. I deliberately chose to play a character from the faction and a class I had less interest in as I intended to play a ranged Jedi character at launch.

A test character in Tera

Before I ever played Tera properly, I tried playing it through the Gaikai streamed gaming service. This now-defunct idea was to play MMORPGs through a browser by running the game on a server-farm and redirecting screen, sound and input to a light-weight browser client. Here I had created a Warrior to play through the original, ‘play level 20 preview’, rather confusing starter experience.

Sadly for some MMORPGs, World of Warcraft and Dungeons and Dragons Online among them I have no complete archive of screenshots – so my first pictures from Azeroth or Stormreach are lost in time after one too many changes of computer.

1 Response to First ever MMORPG pics