Ahead of Blizzcon this coming weekend (8-9th) rumours are building about whether the next World of Warcraft expansion will be announced. The latest gossip is that Blizzard have recently registered the website and trademark Warlords of Draenor (source: MMO Champion).

According to lore Draenor was another planet apart from Azeroth, the original home of the orcs and temporary home for the Draenei (a.k.a space goats) before they arrived on Azeroth. It was introduced to the game in the Burning Crusade expansion, Outlands being the shattered remains of said planet. Personally, this expansion remains my favourite since it offered such a vastly different environment from Vanilla WoW in terms of the visuals of the zones (the sharply sloped plains of Hellfire remain striking to this day). 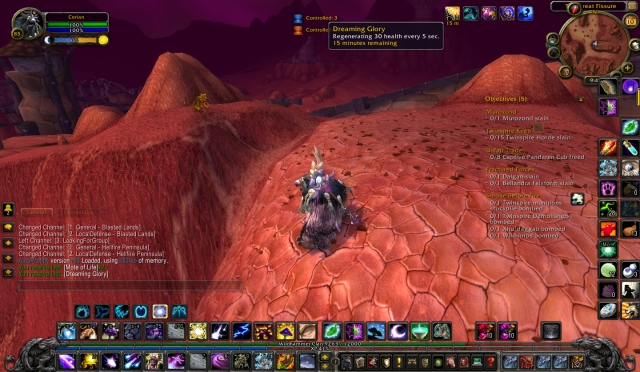 I’m also a big fan of the Draenei race, despite any protestations from lore-purists, I love them. The Elekk mount is one of my favourites in the game and I use it whenever earthbound in the game on my shaman. 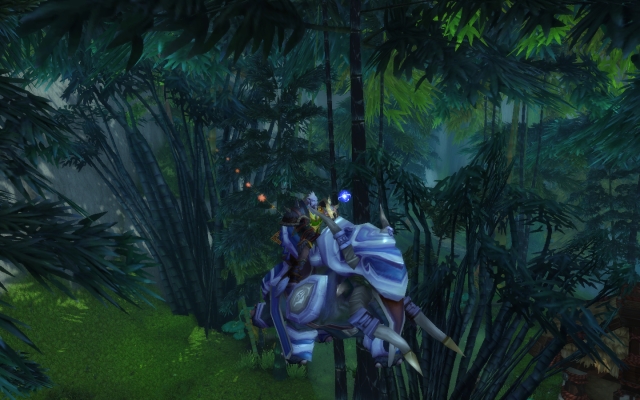 So I have a big vested interest in a Burning Crusade theme to the next expansion. Reimaging Outlands or new zones with a similar feel would get me more enthusiastic about the game than the current content.

I’m hoping that we’ll see more zones like the Timeless Isle mixed in with classic questing – some decent open world challenges for groups of friends to tackle. I also really like the Ethereal race (wiki link), also introduced in the Burning Crusade. I would love to see them have more prominence again as part of the new expansion.

2 Responses to Warlords of Draenor